What is Forest Certification – and Why is it Important? Cart (0)

Sustainability:
What is Forest Certification – and Why is it Important?

Forests are our planet’s best defense against climate change.

When managed in a responsible way, forests preserve wildlife habitat including endangered species and they protect water sources such as streams, rivers and lakes from erosion and chemical run-off.

Today forests are under threat and disappearing at an alarming rate, and deforestation accounts for 16% of all greenhouse gas emissions which is more than the total annual global transport sector emissions.

Forest Stewardship Council® (FSC®) is a global not-for-profit organisation founded in 1993 by environmentalists, social interest groups, responsible retailers and leading forest companies to develop standards that set what is a responsibly managed forest.

FSC set higher standards than any other timber certification scheme and these are the foundation of FSC certification.

These standards ensure that environmental, social and economic needs are balanced, and that long-term forest management plans are implemented.

The FSC standard has transformed forest management globally. Currently, over 190 million hectares of forest are FSC certified, in over 82 countries worldwide, equivalent to 16% of the total forest area used for timber production globally.

In New Zealand, 70% of the forest plantations are managed under the FSC principles.

Companies that buy timber-based products have played a significant role in increasing the area of forest being sustainably managed by demanding credible certification.

FSC works to take care of our forests and those who rely on them: by protecting plant and animal species, Indigenous Peoples rights, forest workers’ safety, and much more. By purchasing FSC products, corporates and consumers can make a difference for future generations.

Let’s pass down forests to our children and grandchildren. When you buy products with the FSC logo you can do your part to preserve a legacy for future generations.

“Companies like Abodo are FSC’s “forest heroes”: they make a real difference in increasing the amount of well managed forest in New Zealand and around the world by committing to procure FSC certified products wherever they can” – Cyrielle Durand, FSC New Zealand Representative. 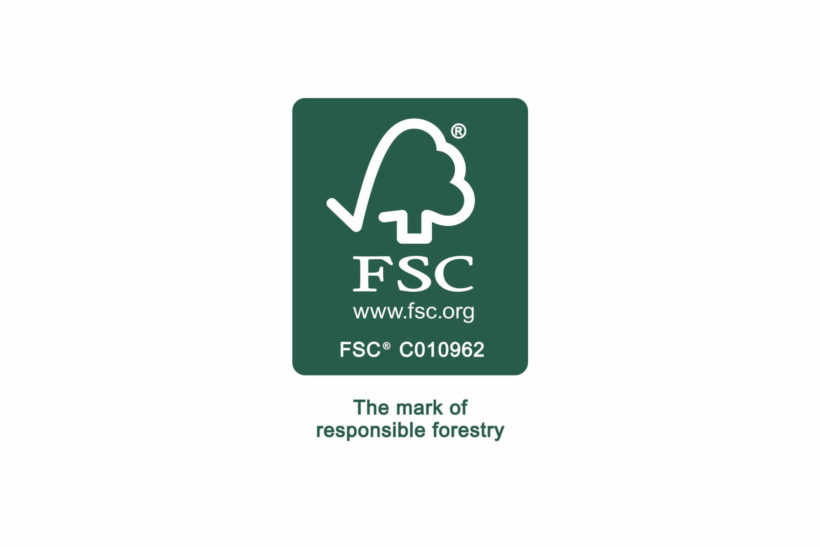