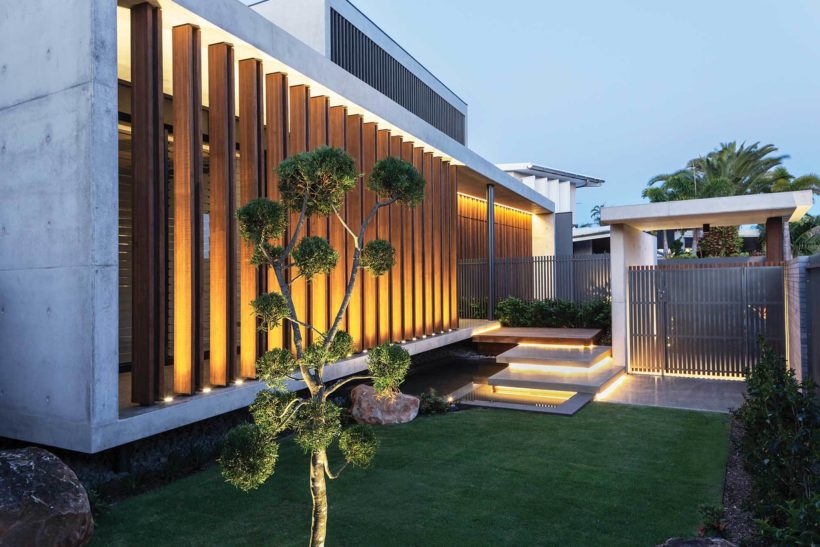 Traditional timber claddings use standard timbers, profiled to “industry standard profiles” and coated according to a given specification with a third party coating product.

Every time a change to one component of this sum of parts is made, there is the potential for problems. Typical examples of failure include inappropriate code compliant timbers combined with a certain profile, or more commonly the incorrect coating being selected.

These problems manifest themselves in different ways, and are highly expensive to remediate after they are found.

“In many instances product failure becomes a finger pointing exercise between the timber manufacturer, the coatings company and the specifier.”

There is a huge amount of variance in the types of fixing used for timber cladding, from nail guns to annual grooved nails. Many contractors are tempted to use the fastest solution without considering longer term problems.

Fixings represent the weak point in timber cladding. Moisture is most likely to enter weatherboards through fasteners penetrations. Abodo’s hidden fix system ensures no fasteners penetrate through the exposed face, minimising the chance of installation issues and moisture ingress.

It is virtually impossible for coatings manufacturers to test their coatings with every timber substrate, there is simply too many options. The best they can do is identify commonly used timbers. For that reason it is common to see short term failure of coatings, particularly semi transparent coatings on timber cladding.

Little attention is paid to the role of surface texturing prior to coating. Texturing a surface increases both the loading, penetration and adhesion of coatings – simply put coatings applied to a textured surface will out perform a smooth face every time. 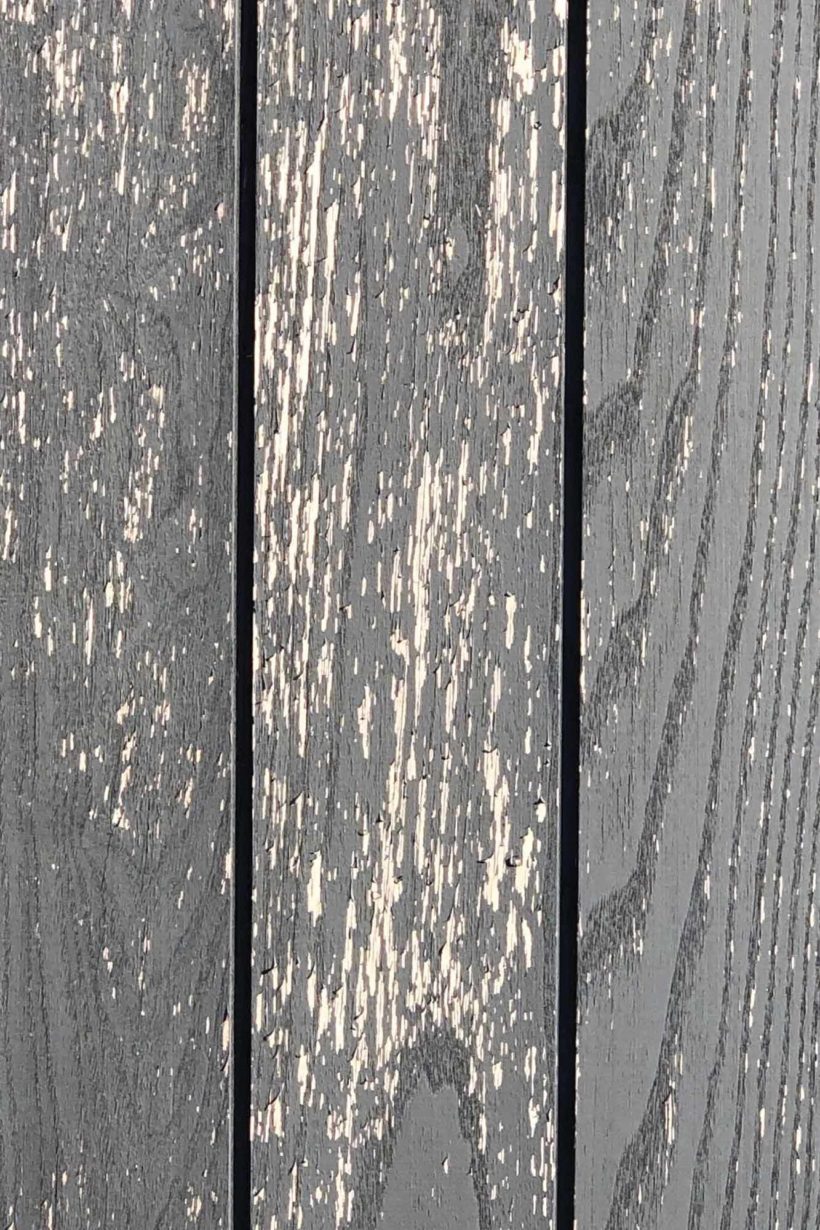 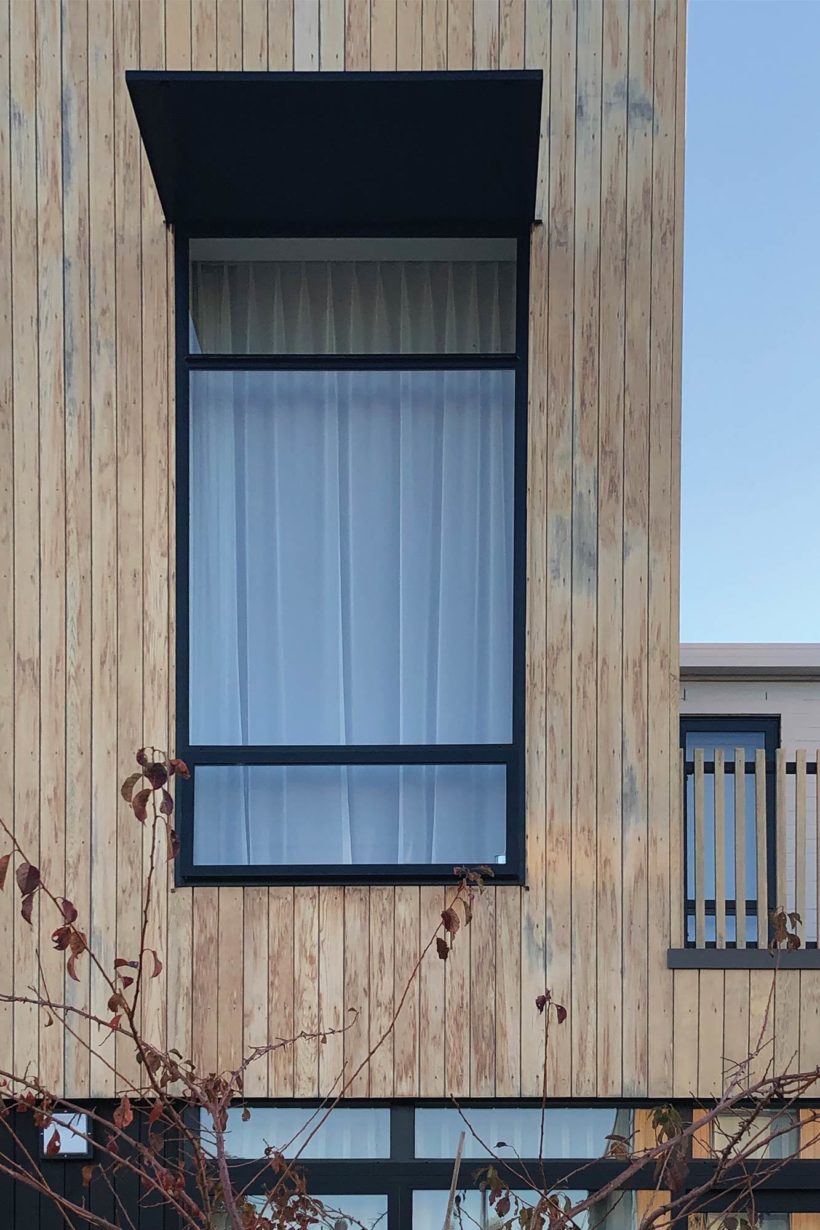 A system is needed to allow designers to have the freedom to specify a range or timber elements with the same look, maintenance cycles and weathering characteristics.

The boards are fixed using a self-drilling stainless steel screw and coated using a proprietary coating system developed for and tested with Vulcan, which includes dark colours. 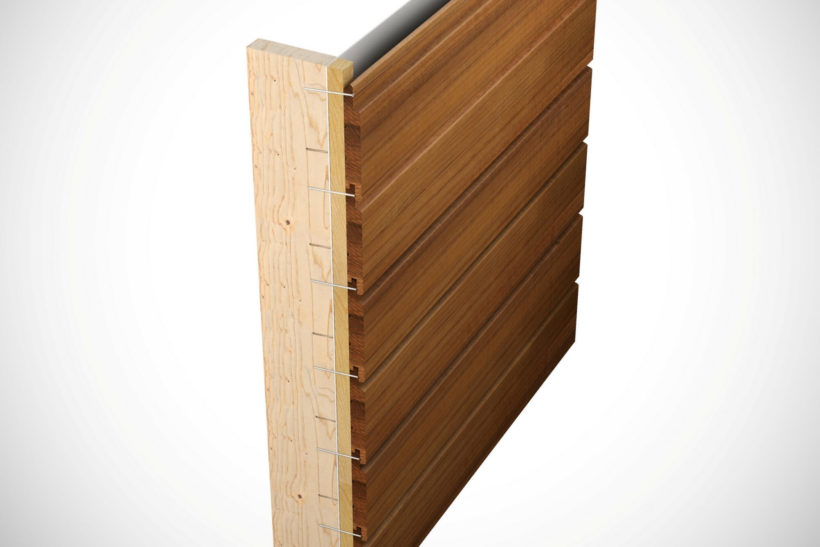 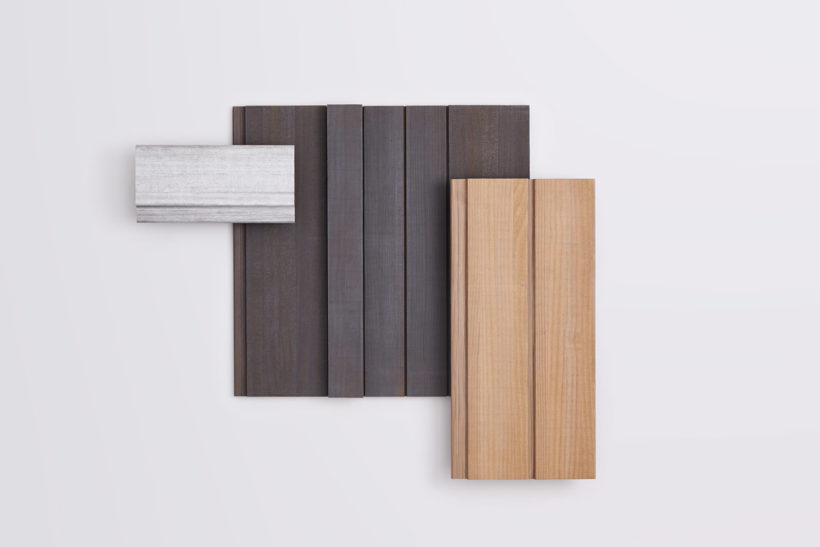 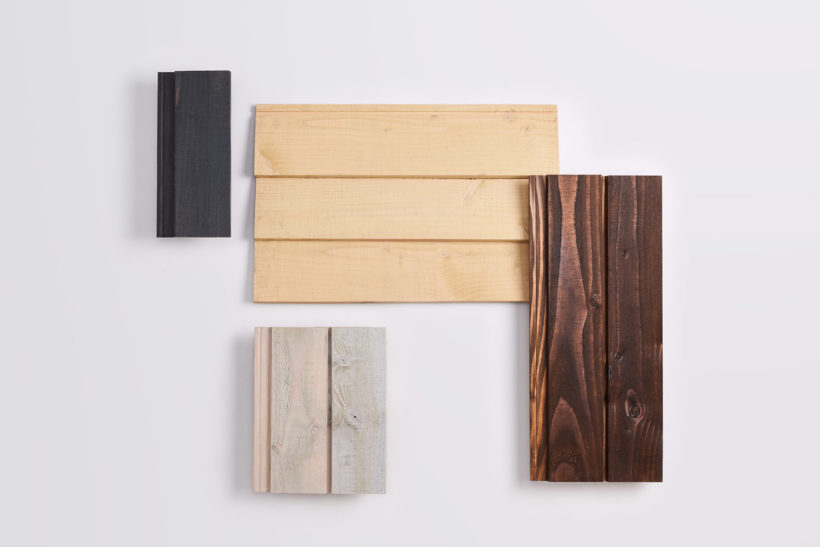